In Mesopotamia, flax was first discovered and used to make linen. At that time linen was more widely used by the people of the residence and the priests. Even in a Sumerian poem telling a love affair between Inanna and Dumuzi also mentions linen and flax. The poem begins with short steps in the making of linen from hemp. Then proceed with a question and answer between Inanna and her brother (Utu).

Clothes or fabrics made of linen have an excellent quality and can last for a long time. People evidence the discovery of the tomb of Pharaoh Ramses II in 1881 where it is known he died in 1213 BC. Pharaoh Ramses II’s body wrappers are known to be made of linen. And the wrapping is still intact after more than 3000 years. In addition, there is also a shroud to cover the mummies made of linen in the Vatican museum. This can indirectly prove if linen is a strong material.

The most established linen industry was found to be 4,000 years old from Egypt. This is documented on the linear table B of Pylos, Greece. The people of Venezia also opened new trade channels for the Mediterranean community. They introduced how to treat flax plant and taught how to make linen to Ireland.

Belfast itself is the largest city in Northern Ireland. Belfast was the center of the linen industry in the early 20th century. This happened because during the American civil war there was a disruption in the supply of cotton. It causes the scarcity of cotton in the world market, this event is known as cotton famine. During this period Irish linens experienced a resurgence. The owner of the linen factory made a huge profit then. Even after the end of the civil war in 1865, the sheen of linen continued to be maintained until the mid-1870s. Because of the scarcity of cotton made Belfast the largest linen producing region in the world until World War 1. Therefore, Belfast got the nickname Linenopolis.

As time passes, linen is increasingly used. The use of linen today, we can find in the hospitality industry. Shop on Linen is a Bali linen supplier providing linen for the hotel, villa, and home. We also can see linen on the hotel amenities such as bed linen, blankets, napkin and more. Many hotels use linen because the quality of the linen is very good, in addition to soft linen also has a long durability so it can indirectly extend the life of the fabric itself. 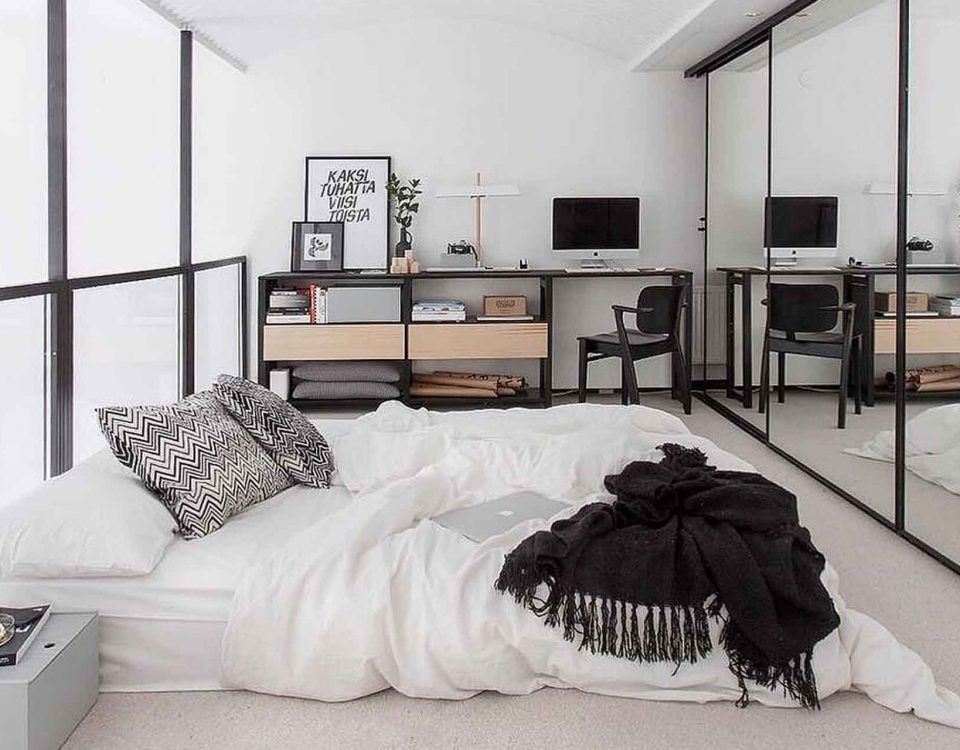 The Advantages of Using Fitted Sheet 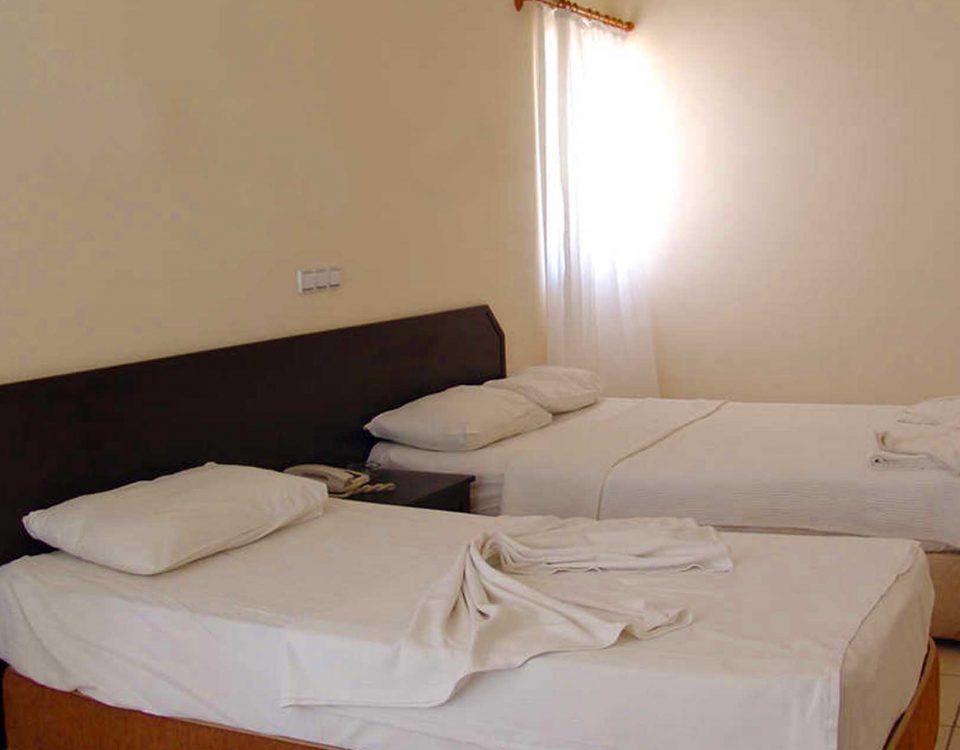 The Advantages of Using Flat Sheet 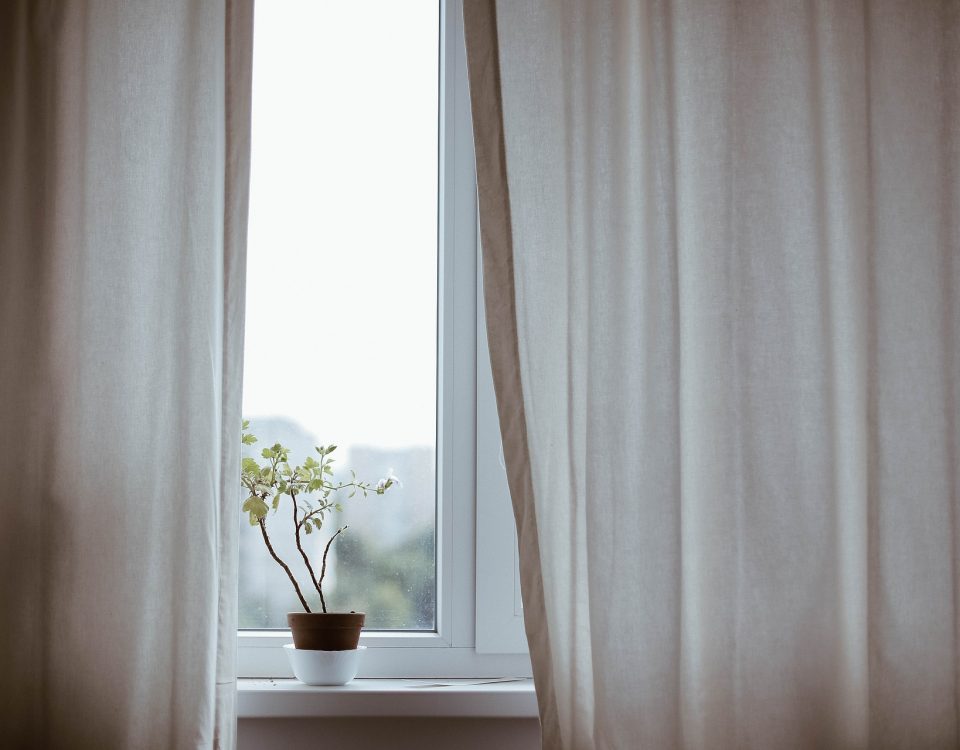 7 Reasons to Use Linen